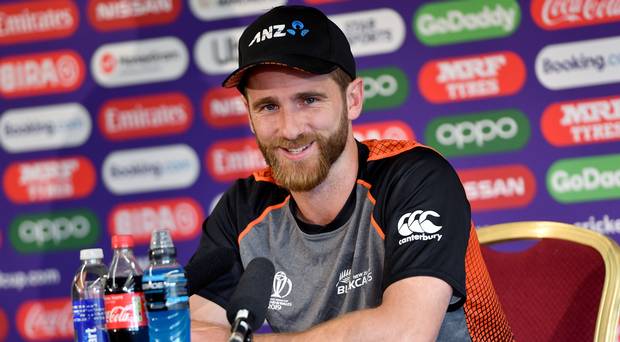 It’s tough. Unprecedented things are happening the world, much due to mans own doings. When rain plays havoc with the most prized cricket tournament, a lot has been left to the mysterious power that runs the world, but what it did provide though was two days of oustanding cricket.

It is fair to question a pitch that was prepared for this game. After all, both teams, the viewers, the commentators, the analysts all misread it. The pitch played its own match. In a tournament that saw 300 as the norm, the least what fans wanted to see was one where batsmen aren’t sure what the same type of ball would do, thanks to the ? factor the pitch added to each ball.

Nevertheless it also is a learning curve that, once you get to knockouts, it’s anybodys game. Having gotten away from having to battle the DL method, India shouldn’t have buckled the way they did. Credit to their opponents, who were outclassing India in all the departments today.

I recall the 10 over sessions yesterday wherein Bhogle said, India has topped the first four sessions, will NZ make the last count? They did. And they replicated the next day, tilting all the sessions intheir favor.

In any defeat, questions will be asked, lots of debates will be there, but in the back of my mind, what stands out is the way we played against England. This is just KARMA.