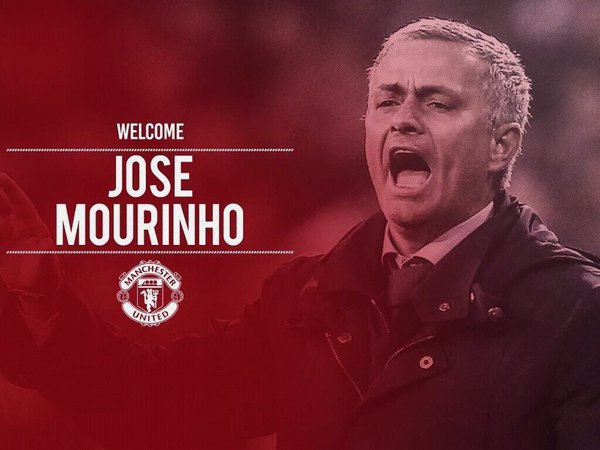 The change was imminent, demanding. The targets weren’t met. The football was sleep inducing. The manager defensive and unapologetic. We had to move on. For all the charisma in the press and off the field with his tongue in cheek English, van Gaal failed abysmally in two years.

The numerous injuries that were part of the regimen packed with embalming a uniquely boring defensive possession football with absolute nothing in counter attacking, a season which saw many fans like me around the world tune in to the most boring first 45’s ever this season. Burst of energy in the first ten minutes followed by tepid side and backwards passing.

Records were broken. None went in favor of united. Records of decades, teams who never even had a sniff in the Theatre walked away with first time glory. Midway through the season as Christmas approached, the form was so awful that tolerating van Gaal was turning out to be out of good will and club tradition more than anything.

As Jose walked in today officially realizing a much desired role of his, he brings in a charismatic persona that thrives on victory. Apart from his off field cameos, his endless desire to enjoy success will bring back life into a club of such tradition that seems to be spiralling into an abyss in the last three years. As he rightly quoted, let’s rather not remember the last three years. Let’s remember the Manchester United we know.
GGMU.